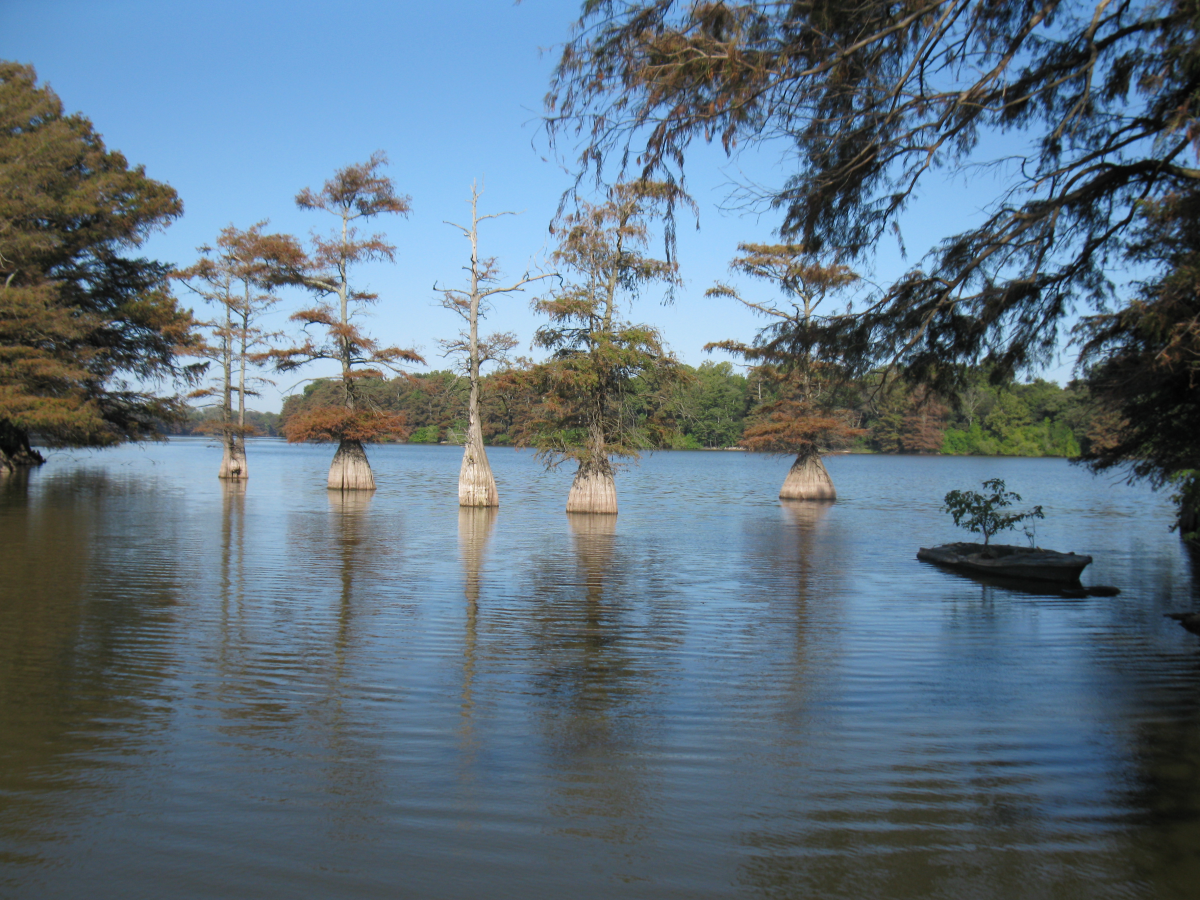 Coahoma Electric Power Association was formed and chartered in 1937 by local citizens who wished to make electricity available for the rural area of Desoto, Tunica, Coahoma, Quitman, Bolivar, Sunflower and Tallahatchie counties.

This opportunity was a result of the Rural Electrification Administration being formed in 1935 as part of the “New Deal” plan outlined by President Franklin D. Roosevelt.

Coahoma EPA is an electric cooperative governed by a Board of Directors elected by its members.  An annual meeting of the members is held each year on the second Thursday of February.  Information regarding the annual meeting is mailed to each member prior to the meeting date.

A current listing of the Board of Directors and the Bylaws of Coahoma Electric Power Association can be obtained by contacting our Lyon Headquarters. 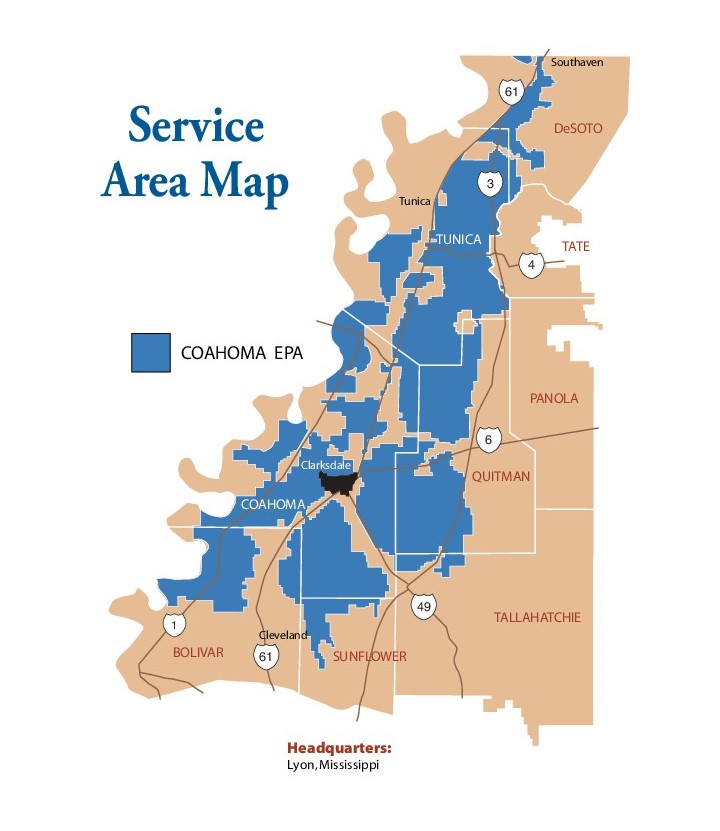